The project is located in Yinghui Roadblock, a famous historical and cultural city in Jianshui, it is close to the training base of Sinology, Jianshui Museum, and the starting station of the sightseeing train. It is the core accommodation station of “Managing Golden Triangle” in the inevitable route of Jianshui tourism in the future.
Based on the analysis of the characteristics of the site, it respects the original imprint of the times, takes the core idea of “transcending space and having the era conversation”, summarizes and extracts the architectural style, then carries out cultural expression, connects the spatial architecture of Qing Dynasty, the Republic of China, the 1980s, and modern and contemporary times reveals the richness of time and emphasize the original truth of overlapping. It increases the humanistic connotation, provides a non-homogenous life experience, and makes the romance accompany nature, thus awakening the latent memory, seeking the life answer, and opening the well-known city chapter of cultural appreciation. 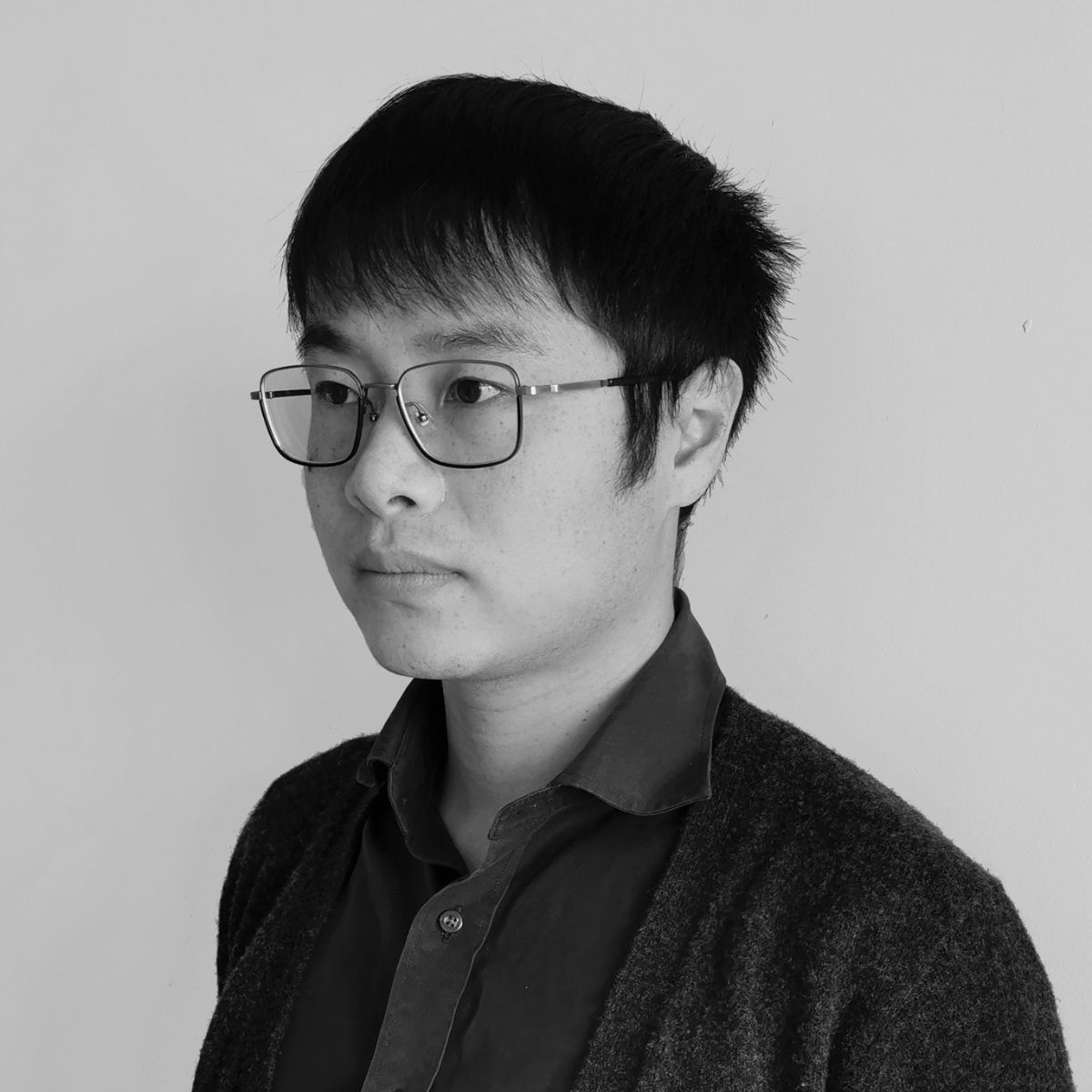