Return to the habitat [rock] stream

Cave is a natural landscape and one of the evidence chains of human evolution, becoming an unknown field of human exploration and a mysterious space full of cultural metaphors. It naturally becomes the first object of imitation of human nesting.The Rock Design Week Pavilion takes the cave as a morphological model of building blocks, which aims to arouse people’s attention to the natural environment and ecological architecture, and touch the primitive and rough touch engraved in the gene.

The architectural form of the rock and stone concept
On the outside of the exhibition hall takes caves as the form model, and the building body takes “rocks” as the theme. It refers to the rich and contains the cosmological view of the unity of nature and man in traditional Chinese culture.Each large block, like a force of the earth, burst out from the earth.The cracks of “rocks and rocks” form irregular groups, regularly interspersed and bitten, just like the concave and convex changes of rocks in the mountain, reflecting each other.

[Rock] Five major functional Spaces in the stream
The interior of the exhibition hall is divided into two fields: “brand concept store” and “VIP station”, and five functional Spaces, including: living room, dining room, bedroom, bathroom and VIP station.Through the geometric cutting, combination, interweaving, symmetry, occlusion and other design techniques of rock plate materials, the designer has created a rich level of light and shadow space experience. Inspired by the natural rock trend and the shape, it reflects the sense of space, rhythm and texture of the block shape, making the sculptural building group inside and outside very recognizable.

Space 1: spin (living room)
The living room with “spin” as the theme pursues the quaint and distant nature of natural water and stone, and the stone pattern landscape rock slab background wall is the main decoration, covering the whole wall, and accepting all things with a wide open pattern.The background wall of the landscape image laid the overall temperament of the living room, even in the cave, but also like rippling heaven and earth.The device of the wall and the top forms the form of the rock ring with the shape of the triangle, while the ground is echoed by the irregular shape tables and chairs reconstructed by different arrangements and combinations.

Space 2: Yang Yang (restaurant kitchen)
The kitchen and dining room with the theme of “Yang” is let people place themselves in the landscape.The designer uses light to create a unified and antagonistic perspective relationship, just as the lake ripples by the water, and imagery shows the movement and static of water, virtual and reality, gathering and dispersing, line and stop.Space objects are like standing above the water, emphasizing that people cannot not separated from water.The kitchen space is like floating on the water, presenting the artistic image of natural growth.

Space 3: Mi (bedroom)
The cave itself has the characteristics of “wrapping”, showing nature’s shelter to humans and bringing people a psychological sense of security.The designer sensitively captures this essence, giving the bedroom this most authentic function.The color of wall, cabinet, bed product takes the plain color of low saturation, reduce the stimulation degree to human eye.Based on the needs of the body perception, the circular wall lamp is added to the head of the bed. The radian itself gives the soft, light and recycled space explanation, emphasizing that the space should give the mission of stability.

Space 4: polyester (bathroom)
Simple washing, really equal to the heart, is a minimalist.Sanitary ware with the least interference of utensils, to achieve the “clean” maximum bearing.
Straight lines are refined, logical, and stable, but they symbolize infinite extension.Here there is only a simple straight line and plane, and the straight line gives the space a smooth mood. As a bathroom, it is low-key enough to want to be the protagonist of the exhibition hall, but it is only in a quiet, balanced and inclusive state.

Space 5: recreation (VIP Hall)
According to Yi Jing, the sky is mysterious and the earth is yellow. The designers try to express the traditional Chinese world view with the color of the universe. The VIP lounge is the main color of mysterious color, which is the embodiment of the Oriental cosmology.The inner wall and the locker are combined with the white stone plate prism block, one mysterious one element, one white one black, just right net, wonderful to the boundary.Another function of the prism is to imitate the cave rocks. The irregular edges of the stones reflect the light, making the light source gently spread gently, and making the perspective immersed in the reality. 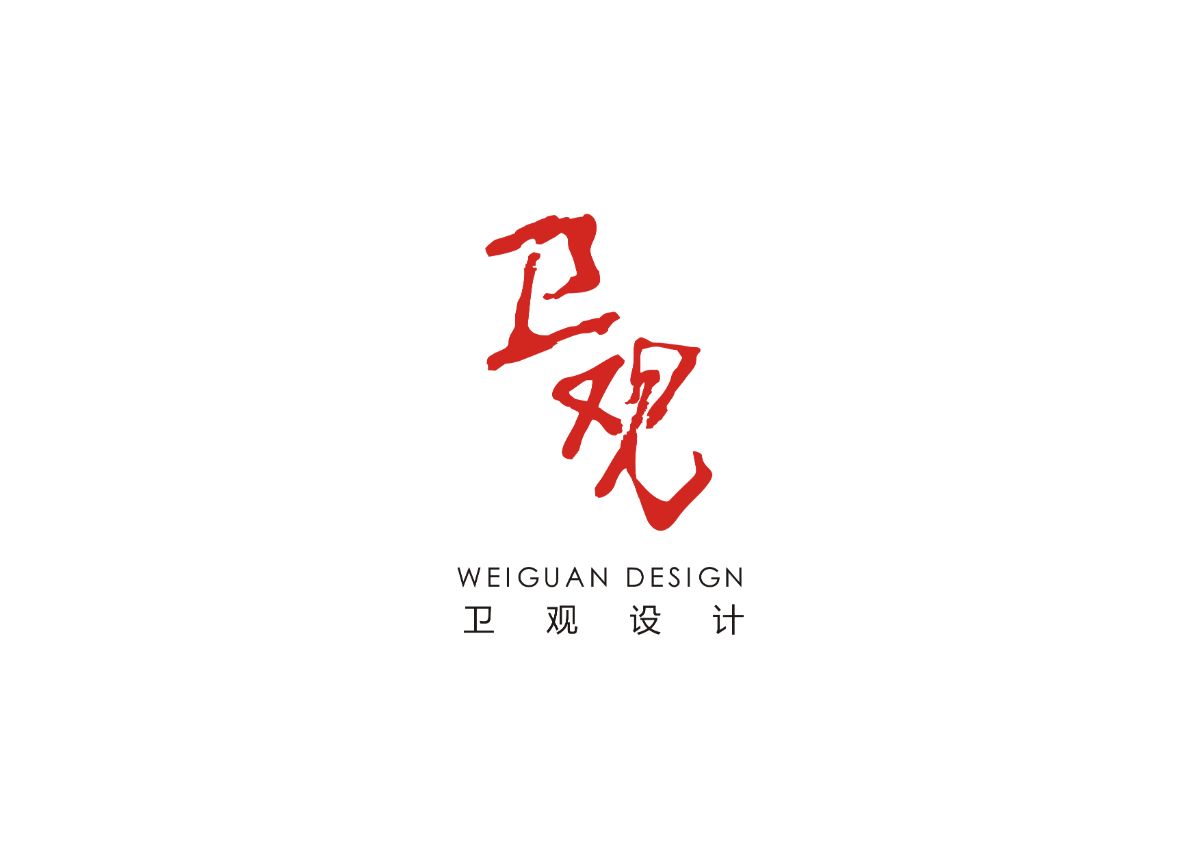 Weiguang Design, founded in 2013 by Mr.Chen Weiqun, is located in the core area of CBD of Pearl River New Town, and focuses on the design of private house design, commercial design and exhibition space. 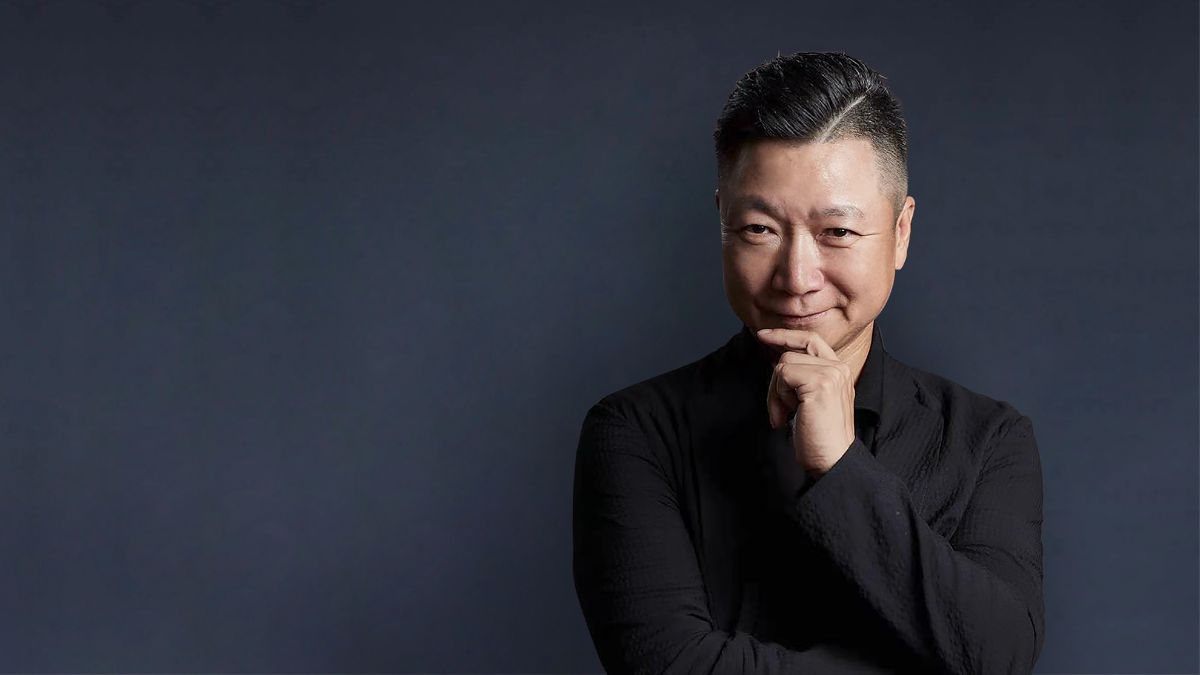