The Seyoyans hotel is situated amid the middle and low mountainous areas of the transition zones between the basin and the Yunnan-Guizhou Plateau in Xuyong County, Sichuan Province. The location is crowned as a famous tourist city in China since it is blessed with a superior environment, picturesque scenery as well as abundant scenic spots and entertainment projects. Nestled at the 1,902-meter altitude, the hotel allows dwellers to have a panoramic view of the sea of clouds during the day and look up at the sky spangled with stars at night, immersing themselves in the spectacles of the mountains and forests or feasting their eyes on the snow field of the resort.
Designer imbued with elements of mountains, rocks, the Luohan Forest and the Heavenly Springs as the backdrop for this spatial art description, express the spiritual attachment between architecture and nature. To start with, configurations resembling mountains and rivers are incorporated into the dynamic line of the Seyoyans hotel, yielding a soaring and steep look when it reveals its sharp side while appearing graceful and dainty as it brings its softness to the surface. Next, with gravel as the base and bluestones as the framework to manifest the interwovenness between mountains and stones, these hard furnishings, characterized by their sturdy shape and vigorous style, are akin to signposts to bring a sense of calmness to people, and amongst the steps and gaps of the integrated “mountain rocks”, the simple, tranquil atmosphere of the Luohan Forest and the Heavenly Springs serve as the optimal transition. Last but not least, in the temporary residence at the end of the dynamic line, the designer has created a low-key, luxurious, contemporary space brimming with oriental charm for guests, endowing the patch stretching nearly 2000m with a room to fall into a peaceful slumber.
In contrast to the ubiquitous luxury hotels in this day and age, the Seyoyans hotel also highlights unique craftsmanship in its selection of materials and colors. Made of natural gravel, sand and stones, the building strives to maximize the maintenance of unadorned, elegant colors while fusing the texture and tone of the whole work into the surrounding environment. It may be said that the landscape is created at the top of the clouds to give prominence to natural wonders, lending a touch of glitz and glamor that arises from the peace of mind, not a piece of land. 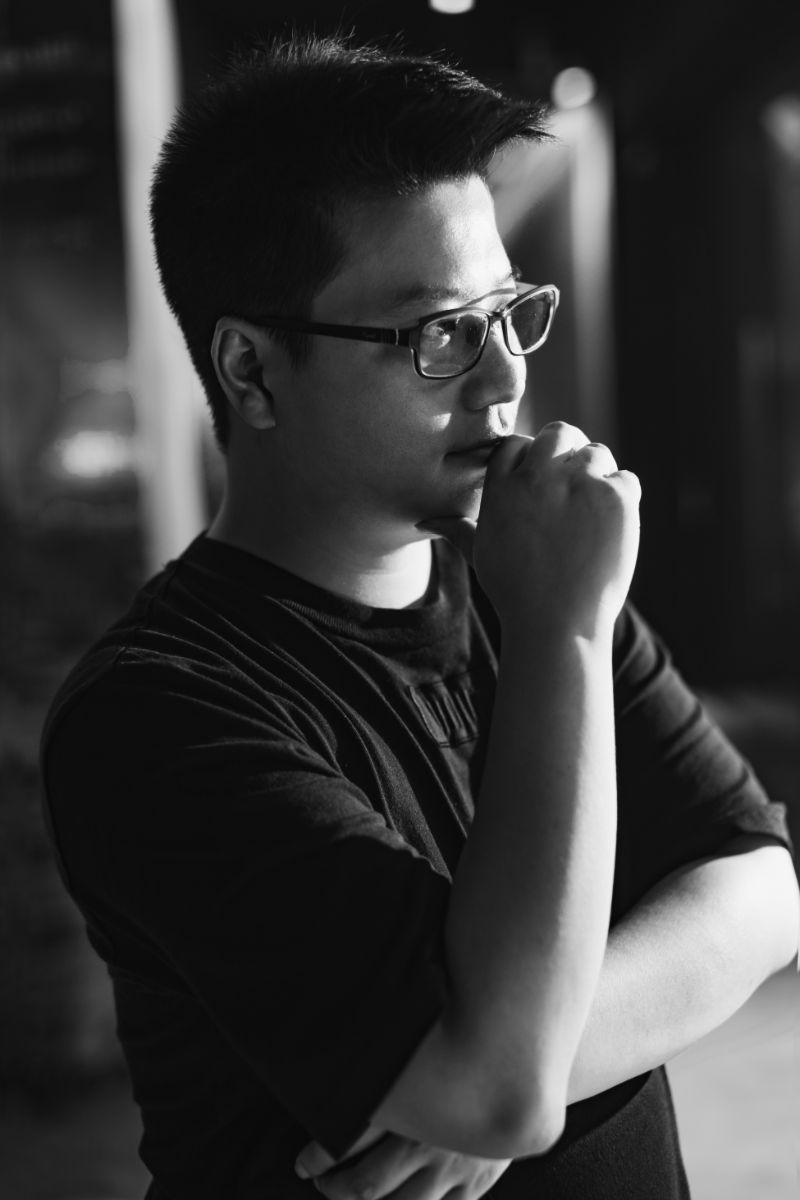