From the “Apollo Moon landing Project” to rewrite the history of humans successfully landing on other stars, to China landing on Mars, exploring the origin and evolution of Mars, human interstellar exploration has already entered the fast lane, creating one milestone in space after another.

Wisdom everything wisdom to the world：

KIDS Case design and a military kindergarten planned an interstellar exploration in the universe —— Dream 2, combining space, technology, future, and other elements, highlighting the infinite imagination under the design perception, to pay tribute to the universe and the stars!

▼Building wall has three sides is closed, in the middle around a courtyard, set the climbing run jump building traffic path, meet the children 36 kinds in the daily life of physical training, including a can throughout the “boundary teaching” building loop, for the children at ordinary times in the game, strengthen the body. 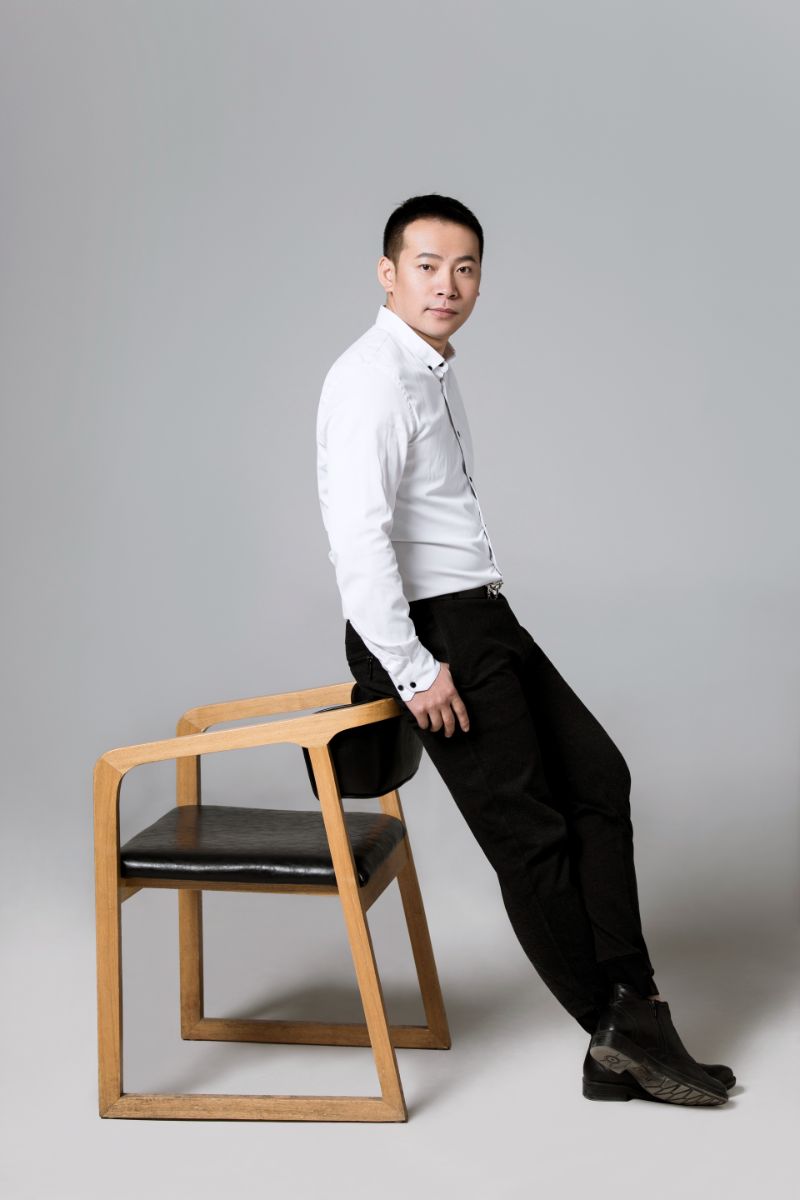