Memory of the Stone

Multimedia Artwork “Memory of the Stone”
We hope to create the digital image content of the Techsize Slate Exhibition Hall through four aspects: stone, surface and geometry, Hangzhou city, and calligraphy; A rock material is presented, which makes the whole picture more complete with a story in the background of the abstract rock material, and hopes to bring more associations about rock memory to the space.
Chapter 1 -Memory of the Stone
We chose dark gray, light white, and black as the main colors for the overall space. The choice of color comes from the most original color of the stone itself, which brings a more advanced sense to the whole design while ensuring the unity of the overall color tone to line up different scenes. It is not static but subtly transports the viewer into a new chapter. Abstract art first appeared in the works of Kandinsky. The Grand Canyon in Arizona, USA, has a peculiar rocky landform, forming a unique wave rock under river erosion for hundreds of millions of years. Every line on the rock is a memory from billions of years, and the stone itself in nature is a figurative object. With the title of “Memory of the Stone”, we hope to integrate the word “memory” into the stone through modern art creation, making it a carrier to the abstract creation techniques and morphological changes with dynamics and vitality. The movement of the mountains will also serve as the main background of the whole picture and become the main storyline running through the subject, thus leading us to enter the aesthetics of Techsize Slate.
Chapter 2 – Surface and Geometry
This chapter is about the methodology and aesthetics of process transformation, and we will return to the science section. The English description of slate is SINTERED STONE, which is made of natural raw materials through particular technology and combined with advanced production technology, it is the crystallization of modern science. We hope to show the artistic beauty in a non-figurative form through visual effects similar to the 3D.
Chapter 3 – Hangzhou City of China
This chapter chooses to extract the iconic buildings of Hangzhou, the water and mountains of the West Lake, the waves of ships sailing, the houses, etc., from the perspective of an aerial view. The mirrored space creates an intention of Hangzhou in the mirror, and all materials are mirror materials similar to stainless steel. Compared with the previous grand scene, this chapter is more of an abstraction of tranquility and peace.
Chapter 4 – Calligraphy
Calligraphy is an artistic expression of the beauty of words unique to China and its neighboring countries and regions that have been deeply influenced by Chinese culture. It is a traditional art unique to Chinese characters. We used the calligraphy of the famous calligrapher Wang Dongling with a full screen of calligraphy descriptions and ink smudges. The hall shows a unique cultural heritage with the traditional calligraphy displayed three-dimensionally through modern technology, which will become the trendy direction of Chinese traditional culture and art.

He is the deputy director and the director of the Landscape Installation Studio of the Department of Public Space Art of the China Academy of Art, a member of the Zhejiang Sculptor Association. The main direction of the academic research is the public art and landscape installation art of multimedia.
He participated in the project of the Zhejiang Pavilion at the 2010 Shanghai World Expo, the exhibition design of the China Pavilion at the 2012 Yeosu World Expo in South Korea, the China Pavilion at the 2015 Milan World Expo in Italy, and the design of the core interpretation hall and exhibitions of the Hangzhou Low Carbon Pavilion.
His public artwork “Glimpses of Time” was collected by the Fengshui Town government of Tonglu City in 2015, and “Memories of Yubo” was collected by the Xihu District government of Hangzhou City in 2012. In 2014, he participated in the special plan for the history, culture, and public art of Tonglu County; in 2015, he completed the planning and design of Nanjing Jiangxinzhou public art, and participated in the design and production of public art and public furniture in Yangzhou Biodiverse and Sci-Tech City.
Awards: In 2011, Shanghai World Expo Advanced Collective Award; China Academy of Art Advanced Individual Award; in 2012, China Academy of Art Teaching Achievement Award; “Memories of Yubo” was awarded the Certificate for the Hangzhou City Government Collection; Excellence Award of China Urban Sculpture Construction Project; in 2014, he won the 2014 Global Public Art CoD+A Public Choice Award in the United States. His paper “Innovation, Make Science and Technology become an Artistic Language – Research on Key Technologies Displayed in Zhejiang Exhibition Area of Expo 2010 Shanghai: Demonstration technology with water system as the core”, was published in the China Science and Technology Achievements; “Zhejiang Pavilion Design – Interview with Ruan Yuelai”, published in “Expo/Exploring Expo/Exhibiting Expo, Compilation of China Academy of Fine Art for Expo 2010 Shanghai China; “Deconstruction and Reconstruction” published in Academic Sculpture. 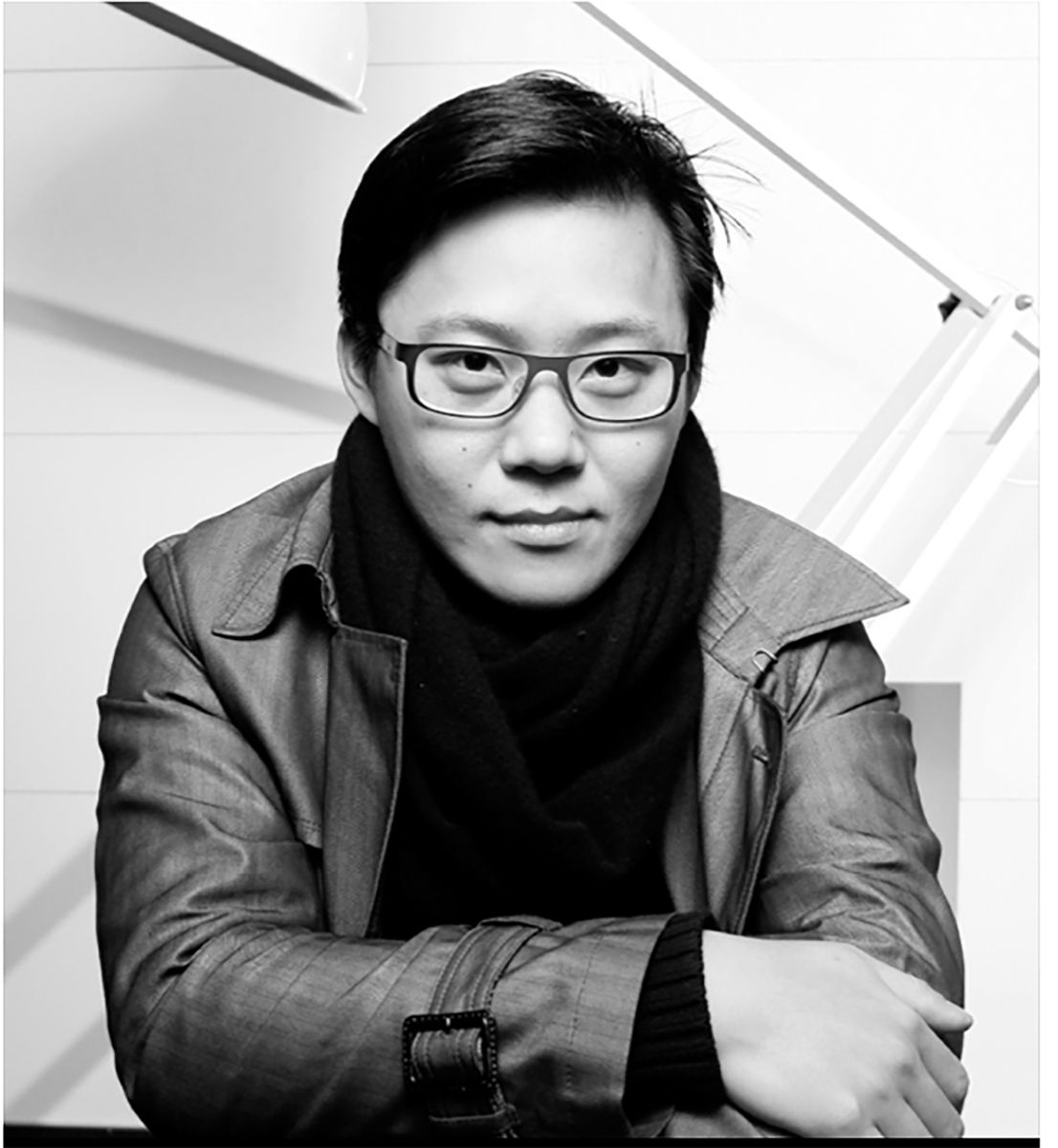