The Cultural and Sports Center in the northern part of Suzhou Industrial Park is located in Suzhou Industrial Park, Jiangsu Province. It was designed by Tus Design Group Co., Ltd. in 2017. Its total construction area is about 48,000㎡. The entire cultural and sports center is composed of four relatively independent units: public cultural services, comprehensive gymnasium, swimming pool, and comprehensive library. In terms of functional configuration, it includes public cultural facilities such as libraries, theaters, multifunctional halls, cultural exhibition spaces, and youth activity centers, and public sports facilities such as comprehensive gymnasiums and swimming pools, which are cleverly embedded in the mass stage. The project is designed as a green two-star, with an overall energy saving level of 65%.

At the initial stage of design, in view of the complex functions of the cultural and sports center, the designer sorted out the four functional sections of the swimming pool, gymnasium, theater, and library, and set them as independent building units. This design is conducive to reducing the volume of huge buildings and reducing energy consumption; at the same time, it strengthens the identification and accessibility of individual buildings, so that each functional section is clear. The designer keeps the four venues as close as possible, and organically connects the venues and squares by implanting the east-west “traffic axis”. The public platform, which plays a role of stitching, plays a key role in linking up and down. It is the transition from indoor to outdoor space and the extension of architectural space.

The designer keeps the four venues as close as possible, and organically connects the venues and squares by implanting the east-west “traffic axis”. The public platform, which plays a role of stitching, plays a key role in linking up and down. It is the transition from indoor to outdoor space and the extension of architectural space.

The west side of the site is the urban secondary arterial road, the east side of the north side is the urban branch road, and the south side is the urban green belt. The designer set up a theater and a comprehensive library with more urban social attributes on the north side of the base: the theater is set on the northwest side of the base and becomes the symbol of the cultural and sports center; the comprehensive library is set on the northeast side, integrating the functions of youth activity center, training, library, and office; Gymnasiums and swimming pools with more sports and artistic attributes are set on the south side of the base: the gymnasium is set at the southwest corner, combined with outdoor venues; The swimming pool is set in the southeast corner, forming a perfect fitness and sports area with the gymnasium and the cultural stage of the masses. These four functional blocks enclose each other to form a giant courtyard open to the urban green belt to the south, which constitutes the visual core that the designer wants to create.

The designer uses modern techniques to interpret the artistic conception of traditional gardens, combining visiting gardens with visualization. If landscape trails and sports loops are used as the structural framework for writing, and architectural functions are used as event materials, then different walking routes in the site will form different organizational sequences. In the process of visiting the park, which event occurs first and which occurs later, a completely different storyline will be produced at the link point of the structure and the event, which is fascinating.

The base of the cultural and sports center adopts dark stone and glass curtain wall, and the upper space adopts white metal plates. The abstract arrangement and combination of diamond-shaped facade elements form a varied facade texture. The diamond-shaped elements are intertwined with the perforated panels and run through the entire building, bringing a rich, unified and beautiful facade image: the gradual diamond-shaped aluminum curtain wall is like a cloud floating in the sky under the background of the sun, and the building facade changes constantly with the light and shadow. The arrangement of the perforated panels and the curtain wall brings a sense of rational order, and the upside-down effect also implies the intention of the library books.

The designer hopes that the northern cultural and sports center can become a medium, as a shared space with a unique experience to stimulate people’s willingness to explore and participate, while experiencing and appreciating, they also think about their lifestyle. This is not only a yearning for a better life in the future, but also a hope for the vigorous development of the city. 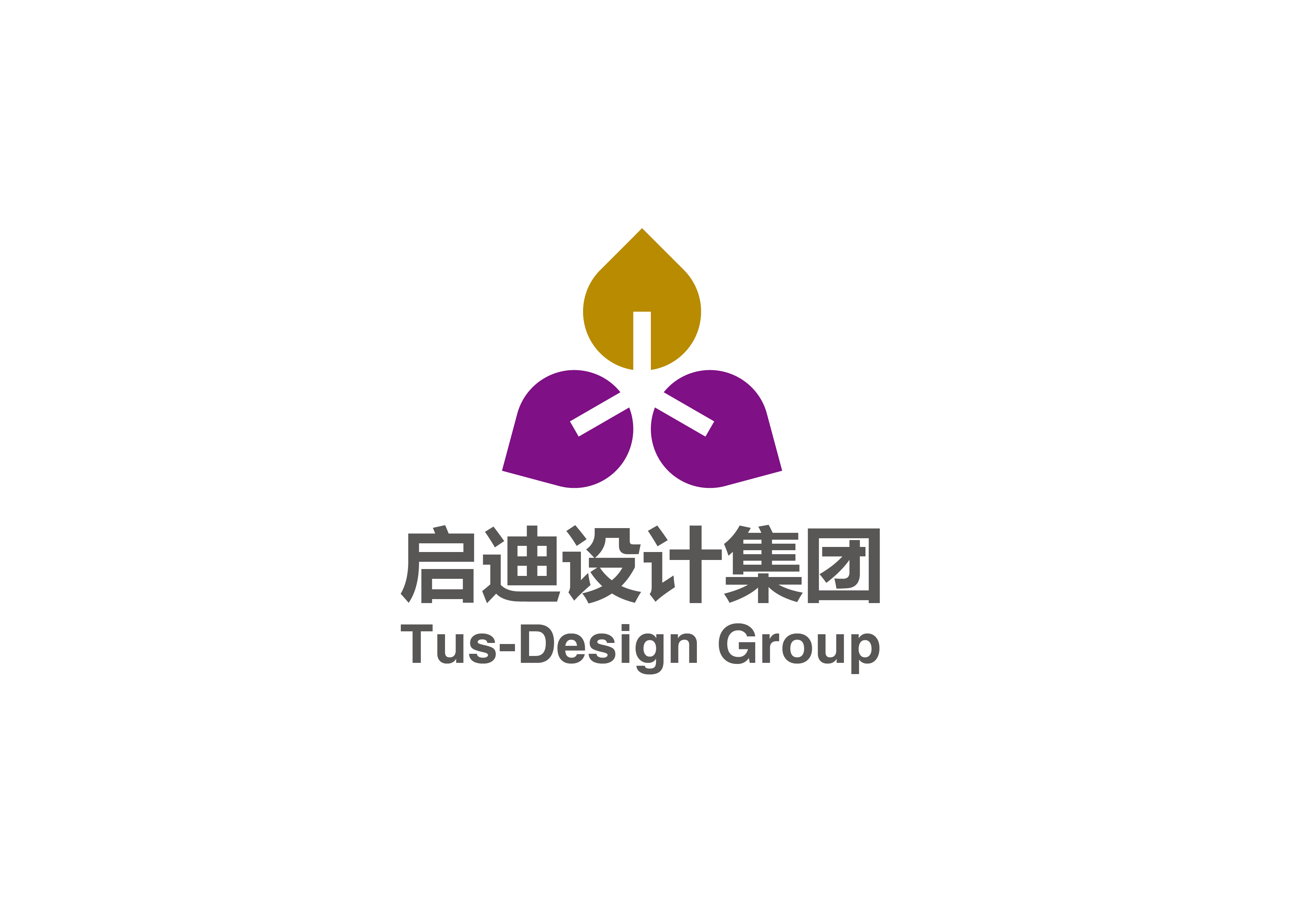 Tus Design Group Co., Ltd. (hereinafter referred to as Tus-Design), formerly known as Suzhou Architectural Design and Research Institute founded in 1953, changed its name to Suzhou Design and Research Institute Co., Ltd. in 2012, and was listed on the Shenzhen Stock Exchange in 2016 (stocks code: 300500). With the service ability beyond design, Tus-Design has accumulated rich experience and professional knowledge won more than 1,000 projects and won awards at home and abroad, and has more than 1,800 outstanding designers in nearly 70 years of development. Tus-Design has transformed and upgraded from a single design business to a diversified whole-industry chain model covering the entire process of human settlements, including investment and financing, consulting, planning, design, construction, and operation and maintenance. Tus-Design can not only provide customers with professional and comprehensive design services, but also provide customers with overall solutions and long-term, comprehensive services.